Way back in 1981 millions of tv viewers were shocked by the final scene of Blake’s 7 (seen here in dodgy VCR copy).

Three decades later we finally find out what happened next!

Written by Paul Darrow, who played Avon and set 20 years after the final scene, some professional reviewers didn’t like this book but it has 4.5/5 stars on Amazon from customer reviews and I think that’s deserved. I loved this show. No not for the scientific accuracy – it never scored highly on that and neither does the book but who cares – Avon and Servalan are in it!

And fans of the series should also check out the Audio Play Warship which reunites the original cast. Warship’s author is Peter Angelhides who was a contemporary of Craig Murray’s at Dundee University. 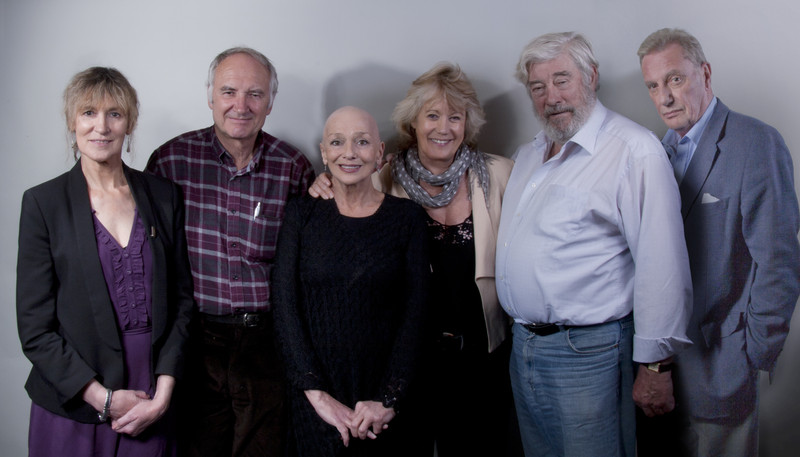 In this reunion photograph Jacqueline Pearce (Servalan) was recovering from cancer treatment thus the lack of hair even by Servalan standards.